Mui Kee Congee is a little place tucked behind Shaw tower that sells porridge. The porridge that was sold seemed to originate from Hong Kong(Not super sure). The place sells noodles, porridge and clay pot related food.

The place is rather small, hence it is not a good idea for large group of people that exceed 5. 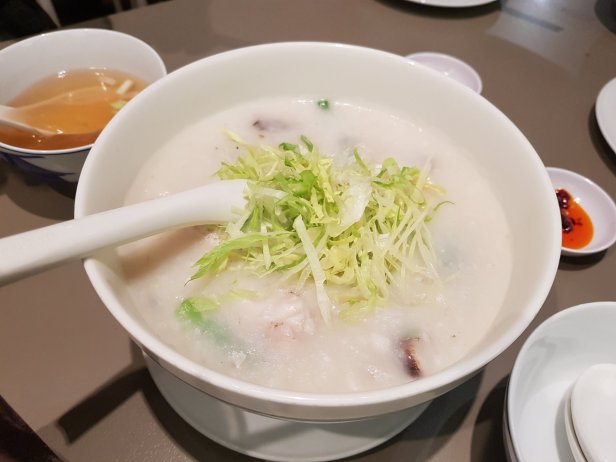 We also ordered the pork liver as my wife thinks that it is one of the nicer pork liver dish in Singapore. The liver is puffy and has a lesser “pork smell”. I think it is definitely worth trying. 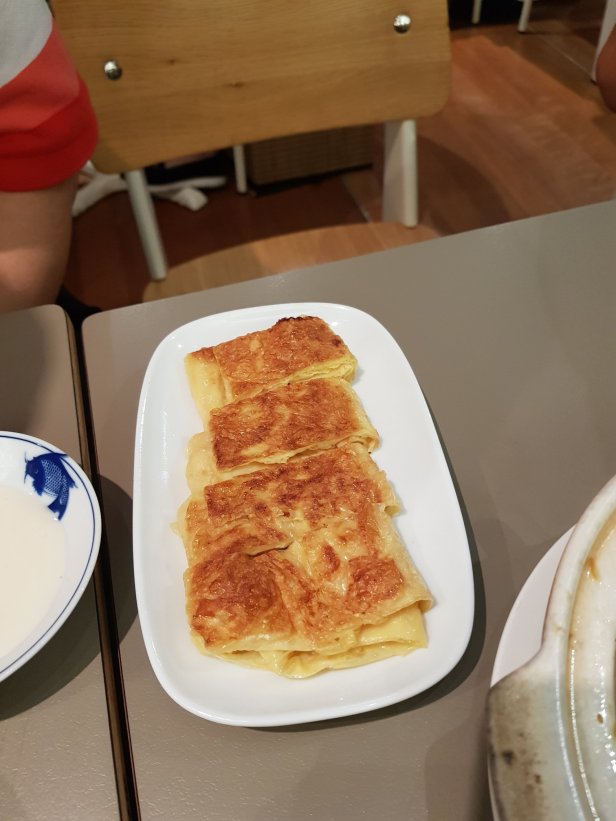 The dish above is actually beancurd skin. From first glance, I was tricked as it looked like an egg. This dish can be skipped excepted for the beancurd lover.

We also tried the beef noodles and found it to taste average. The waiter recommend Claypot frog leg and suggest that customers can request for extra chilly padi to make it even more spicy.

Conclusion: Worth going once in a while