Today we decided to make a day trip from Tokyo top Kawagoe. Kawagoe is a kind of old town with a different slice of life compared to Tokyo.

Kawagoe (川越) is located about 30 minutes by train from central Tokyo and is suitable as a day trip destinatio gn. Its main street, lined with Kura ,zukuri (clay-walled warehouse-styled) buildings, retains an ambience reminiscent of an old town from the Edo Period (1603-1867) and allows us to imagine the streets from past centuries. Thereby, Kawagoe became known as “Little Edo”.

When you reach, you can purchase their 1 day pass for 300 yen to travel around the place. Since bus already cost around 200yen per ride, we bought the pass.y

The actual street was about 5 stop away from the train station. 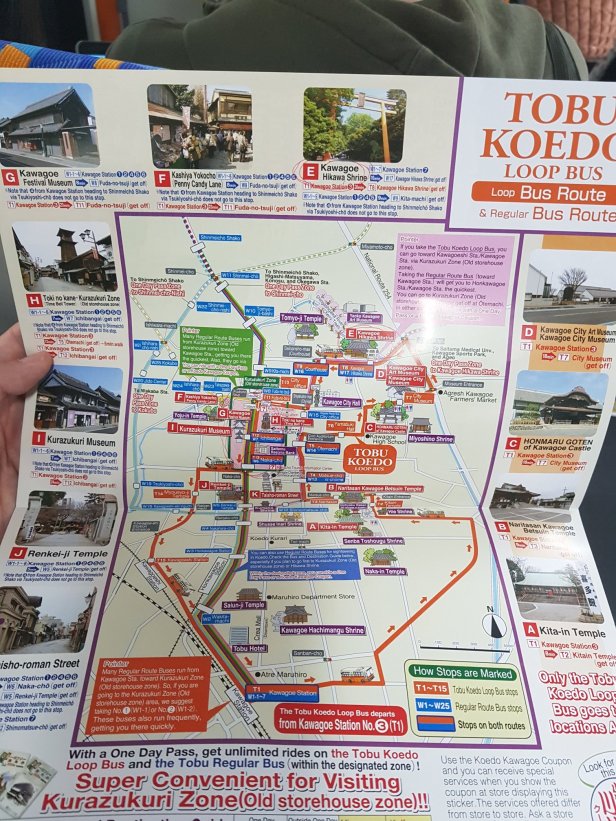 Apparently the rice cake was a hot favourite as the queue was quite long. They were also sold out around 3pm.

We also purchased this bun looking thing. It contained red bean and potato. (I guess?)

The queue for the fried potato is also long. There were around 8saurce available for choosing. 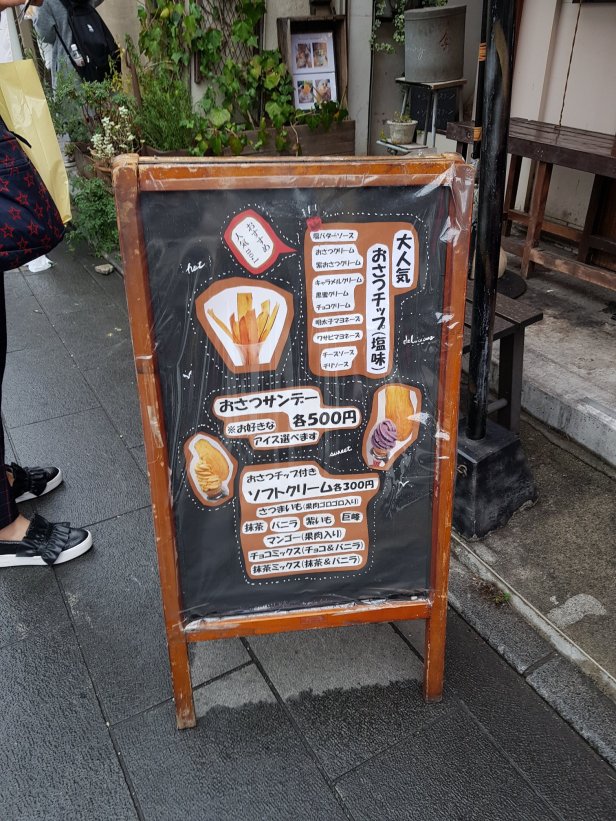 We bought 1 of them to try. It was super normal and doesn’t seemed to be worth queuing.

Also, we realise we cannot find any rubbish bin after eating and had to carry this bag whole day long.🤣🤣🤣

Next, we headed over to Shin Okubo. This is kind of a Korea town in Japan. You can find all sorts of Korean stuff over here. BTS and Twice merchants is everywhere as well as Korea products such as facial and food. 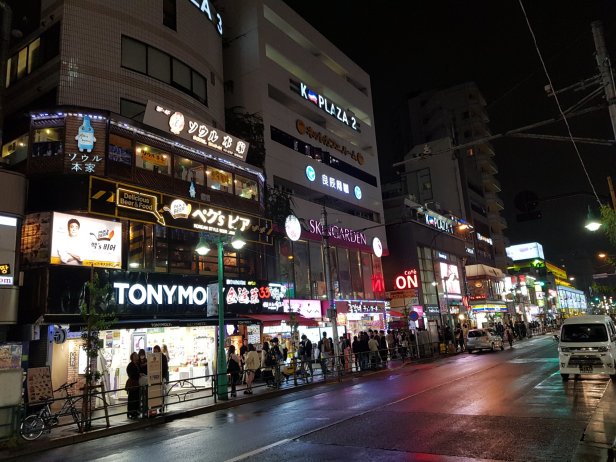 After shopping a while, you will soon realise that almost all the shops sells the same thing at a similar price.

Subsequently we ate at this particular shop. As we were not hungry, we did not order any BBQ stuff to eat. Nevertheless, the moon BBQ food did not seemed to have wow me. The place is rather packed though.